ARE YOU READY TO WORK WITH A REALTOR®?

Only real estate professionals who are members of the NATIONAL ASSOCIATION OF REALTORS® may call themselves REALTORS®. All REALTORS® must subscribe to NAR’s strict Code of Ethics, which is based on honesty, professionalism and the protection of the public. 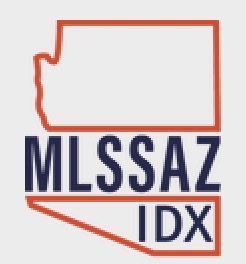 At El Pedregal & south side of The Boulder's Resort and Spa

Use of this web site means acceptance of all conditions, terms and policies.
Information is deemed reliable but not guaranteed.